Created end of 2008 and headquartered in Germany, Cinemo GmbH is a global leader in Automotive Infotainment Embedded Solutions and an award-winning company with a focus on performance, high-quality and excellent customer support and service.

With years of expertise in multimedia, Cinemo's objectives are to exceed the high expectations of embedded partners in developing a modular and hardware independent software architecture and delivering a high performance high quality technology platform, with universal file and disc support, metadata, and a self-contained streaming architecture.

We are extremely proud to be recognized for our work and the consistent performance of our in-vehicle infotainment solutions. 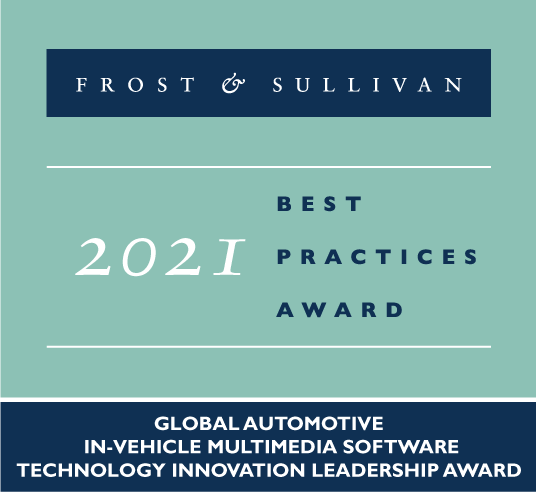 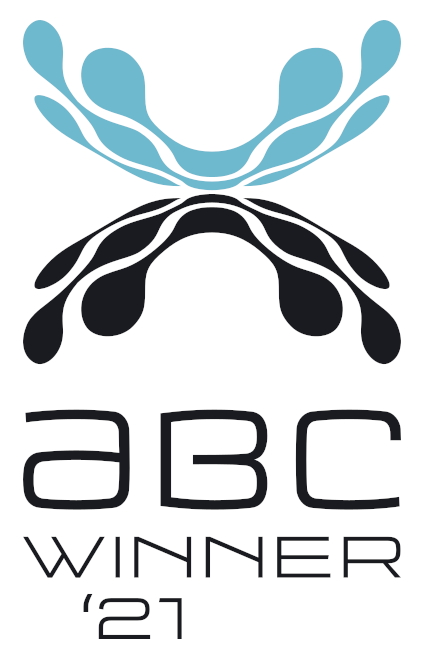 Taking Infotainment to Every Screen 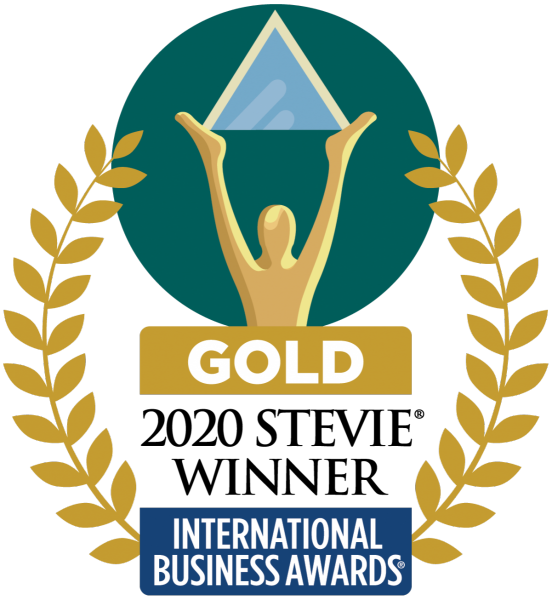 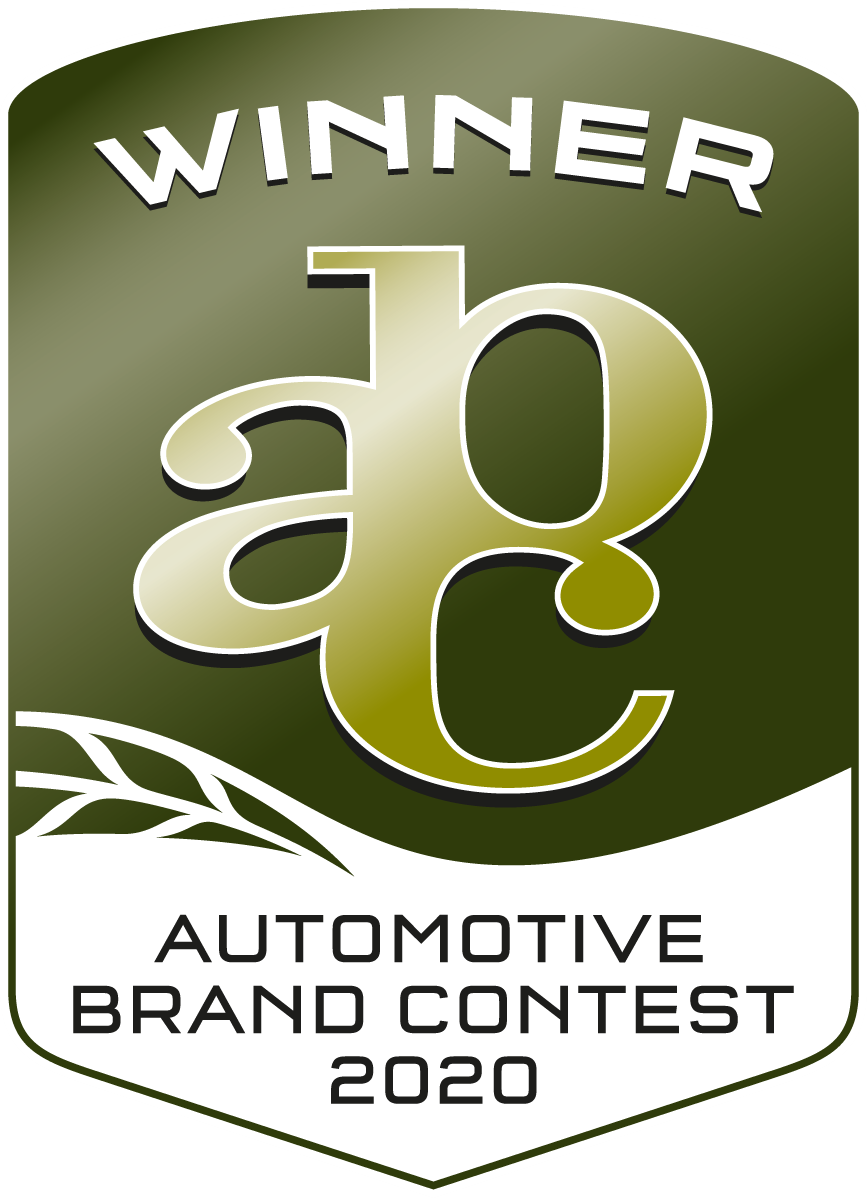 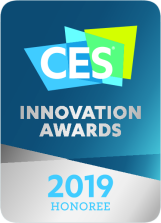 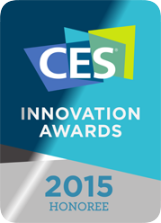 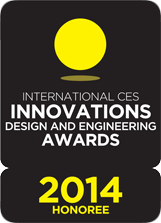 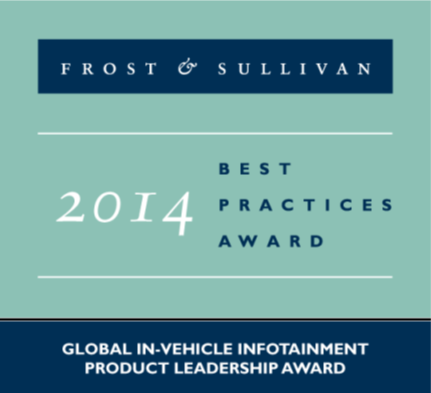 Designed and optimized for the high quality requirements of the automotive industry, Cinemo’s solutions can be seamlessly integrated into entry, mid and high automotive / in-vehicle infotainment system head and rear seat units, as well as automotive Apps enabling powerful new use cases.

Germany, Munich September 7, 2021: : Dolby Laboratories (NYSE: DLB), a leader in immersive entertainment experiences and Cinemo, a leading global provider of automotive infotainment middleware, have today announced a collaboration aimed at accelerating the integration of Dolby Atmos®, into vehicles. Announced at IAA Mobility during Dolby’s panel on how the immersive sound technology is set to drive a revolution for in car entertainment, the collaboration also means that Cinemo has become the very first middleware licensee globally of the Dolby Car Experience.

Dolby has been driving audio innovation for over 50 years and is now bringing an audio revolution to the car with Dolby Atmos Music, an immersive music experience that adds more space, clarity and depth to audio. Instead of hearing the sound in stereo, Dolby Atmos gives the listener the feeling of being inside the music, as creators are able to strategically place distinctive audio elements into a three-dimensional sound field, offering a fully immersive soundstage.

By working with Cinemo, a company renowned for their infotainment innovation and expertise, car makers will be able to access immersive audio, enabling automotive companies to provide a seamless, Dolby Atmos Music listening experience to vehicle owners.

Andreas Ehret, Director of Automotive at Dolby Laboratories said: “Dolby Atmos is a popular feature in smartphones, home entertainment, smart speakers and PCs. However, bringing high-quality audio to the automotive world isn’t like working in the consumer electronics space. Car manufacturers need infotainment specialists that understand their needs. That’s why Dolby is collaborating with Cinemo, a company with a history of infotainment innovation.”

Cinemo co-founder, Ivan Dimkovic commented: “Cinemo always strives for innovation and speed, working diligently to gain the trust of automotive partners to seamlessly enable next-generation technologies. By teaming up with Dolby, car manufacturers can take advantage of this collaboration and, within a short timeframe, offer an immersive audio experience to their customers.”

The Cinemo automotive solutions are already deployed in millions of cars worldwide and adopted by many leading car manufacturers. The combined offering allows for an easy upgrade solution, using established APIs from a trusted player that car makers are used to working with.

The Dolby Car Experience technology can seamlessly integrate into new and existing car audio subsystems and can map to most speaker configurations. The result is an optimal experience, an acoustic energy that is balanced and a sound field that builds organically, for every seat.

Hear from our expert panel consisting of Charly Lippoth (Cinemo), SCHILLER (Artist) and Andreas Ehret (Dolby) on how Dolby Atmos Music is changing the landscape...

About Dolby Laboratories Dolby Laboratories (NYSE: DLB) is based in San Francisco with offices around the globe. From movies and TV shows, to apps, music, sports and gaming, Dolby transforms the science of sight and sound into spectacular experiences for billions of people worldwide. We partner with artists, storytellers, developers, and businesses to revolutionize entertainment and communications with Dolby Atmos, Dolby Vision, Dolby Cinema and Dolby.io. Dolby, Dolby Atmos, Dolby Vision, Dolby Cinema, Dolby.io, and the double-D symbol are among the registered and unregistered trademarks of Dolby Laboratories, Inc. in the United States - and/or other countries. Other trademarks remain the property of their respective owners.

KARLSRUHE, Germany, July 8, 2021 Cinemo, a global leader in high performance and automotive grade multimedia playback, streaming, media management, connectivity, and cloud middleware, has announced that its Cinemo Play Anywhere solution has been selected for an esteemed ABC Award The World of Mobility, by the German Design Council in the Automotive Brand Contest 2021.

As the leading mobility award, the ABC Awards uniquel y honor these forward thinking and future oriented designs: public and individual transport innovations, top performances in communication and groundbreaking technical developments the expert jury distinguishes projects that are clearly in the fast lane in the world of mobility and the award honors globally renowned players in the industry.

Cinemo Play Anywhere redefines the infotainment experience in the car putting all passengers in the media driving seat. Working with any app from the automotive pl ay store, preinstalled or sideloaded APK s, Cinemo Play Anywhere enables synchronized visual content on multiple displays, including BYOD (Bring Your Own Device), whil e allowing mul t i seat usage of apps. Featuring the unique Cinemo Lightspeed ™ Projection Protocol for content and controls, each passenger can see the content and interact with the app running on the Head Unit, with interaction permissions controlled by the driver.

The initiator and organi z er of the ABC Awards 2021 is the German Design Council. As a cente r of excellence for communication and knowledge transfer in the fields of design, brand and innovation, it has been strengthening the design competence of business and industry since 1953 the engine of s olid competitiveness in a dynamic and future oriented industry. With international services, support for young talents and its memberships, it is part of the global design community and has always contributed to establishing exchange and networks worldwide. More than 350 compani es currently belong to its membership.

" We feel so privileged to be again the recipient of a 2021 ABC Award The World of Mobility, from the German Design Council said Ivan Dimkovic, VP Portfolio Management. Cinemo dedicates itself to creating game changing fully fledged automotive infotainment solutions that provide a much smarter way of adaptable Integration and frictionless access to content and apps from anywhere in the vehicle so this award is testament to our continued diligen ce to energize the in car network